Financial News You Can Depend On

: 60% of Yelp businesses that closed during the pandemic will stay shut permanently, report finds

Business closure rates have been highest in metropolitan areas like Los Angeles, New York and San Francisco, where rent tends to be high and more stringent health protocols have been put in place compared to suburban and rural regions.

TaxWatch: Some wealthy Americans are already prepping their finances for a Joe Biden presidency — here’s how

One San Francisco accountant finishes every client conversation with a discussion about what a Biden administration could mean for portfolios.

The Moneyist: I moved into my in-laws’ home. My husband wants to pay his parents’ mortgage, but it will come out of my income. How can I protect myself?

‘What would happen if I end up paying off their home, and they want to sell it, or my in-laws decide to give their share of the house to my husband’s sister?’

Worried about missing work if your child’s school suddenly closes? You may be eligible for paid time off.

The Moneyist: I’m a 54-year-old widow. My fiancé and I plan to renovate my home, but I want to leave it to my daughter. Should I marry?

‘Do I/we write a will stating the value of the home before improvements is be inherited by my daughter, and the amount of the improvements be split between our children?’

The same order is blocking downloads of WeChat, owned by Tencent Holdings, also based in China.

The Moneyist: ‘We bet on the wrong horse’: I co-signed my nephew’s $55K student loan: He has no degree and no job. What should we do?

‘We believed in good faith that this smart young man would be successful and keep his word.’

The Moneyist: My family paid $7K for my uncle’s funeral. My cousins were poor, but then renovated their kitchen. Should I ask for it back?

‘Soon after the burial, we found out that purchases on their part were being made, mainly an $800 pair of designer shoes and another cousin remodeled his kitchen.’

Key Words: Dr. Fauci: ‘We may be able to put this coronavirus outbreak behind us’ — but he says Americans must play a critical role

Trade-association leader says industry worried about being used as an election ploy. 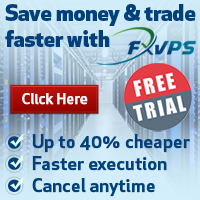 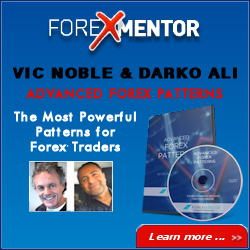